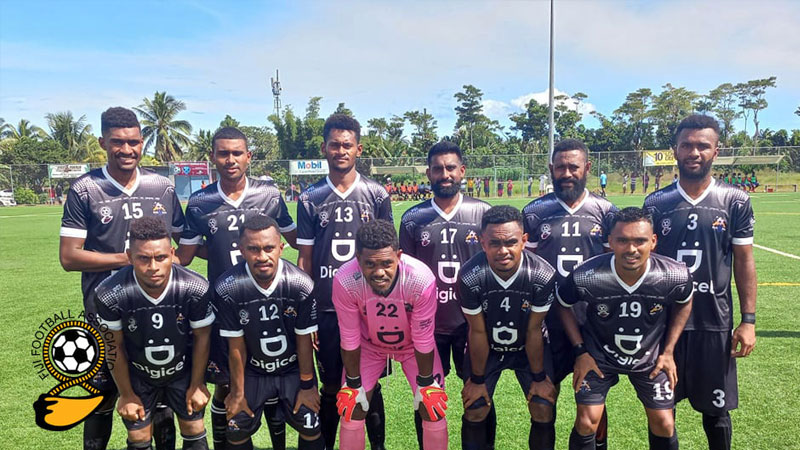 Ba has registered its first win in the Digicel Premier League after defeating Navua 2-1 at the Uprising Sports Center in Pacific Harbour.

Vinit Chand put Navua ahead in the second minute of the game before Shameel Rao scored twice for Ba to give the Men-in-Black a much needed win.

The game was locked at 1-1 at the break.

20 people were charged with a total of 47 counts of serious sexual offences last month. Of the 20 people charged, two were 17-year-old boys who ... 9 minutes ago