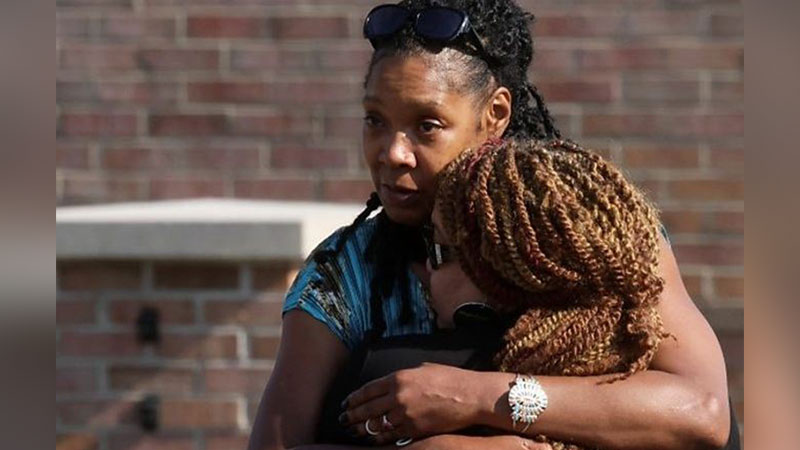 Authorities in the US say the man suspected of shooting dead 10 people at a supermarket in Buffalo, New York, deliberately sought a site with a high black population.

The suspect drove more than 320km to carry out the attack.

The attack is being investigated as an act of racially motivated violent extremism.

Among those reported killed were a man buying cupcakes for his son's birthday and a woman who had gone shopping after visiting her husband at a nursing home.

More Fijians are expected to get employment opportunities in Australia after Labour Solutions Australia interviewed 56 potential workers since ... 38 minutes ago