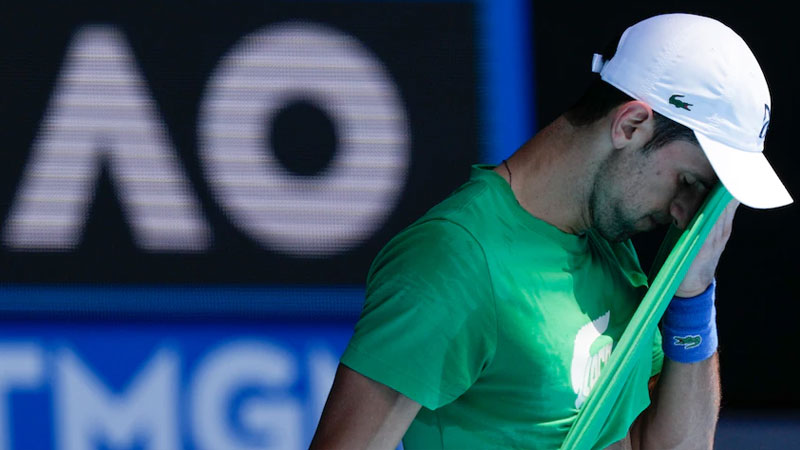 Novak Djokovic is set to be detained by Australian immigration officials again today as his lawyers urgently prepare to fight the cancellation of his visa for a second time.

Djokovic has been ordered to attend an interview with immigration officials in Melbourne this morning, after which he will be formally detained, following a late-night court hearing yesterday.

The Minister had been considering cancelling the visa since Monday after Djokovic successfully challenged an earlier decision by Border Force officials to cancel it when he arrived in Melbourne unvaccinated.