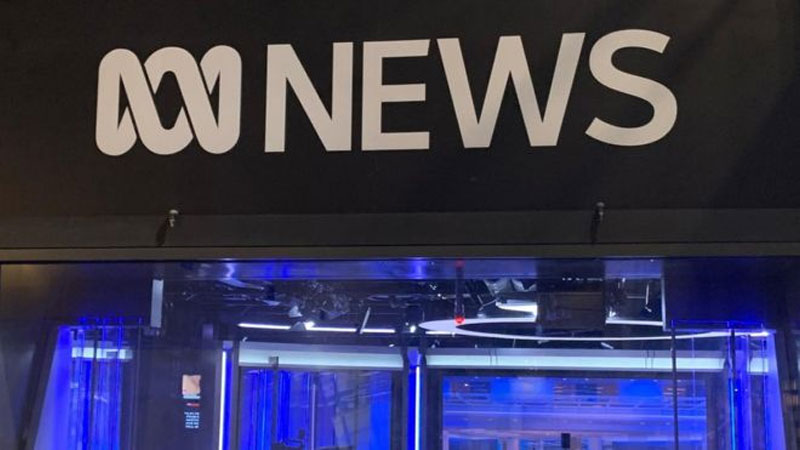 The Australian Broadcasting Corporation (ABC) says it will shed 250 jobs in an effort to find savings after budget cuts by the Australian government.

The public broadcaster said staff would be cut across "every division", including its newsrooms and TV productions.

Some popular programmes and websites will also be axed or scaled-down.

The broadcaster said it needed to make up an AUD $84 million shortfalls.

It had previously said that job cuts were inevitable after a three-year indexation freeze announced by Australia's conservative government in 2018.

37 people were arrested for breaching the curfew last night and 19 of those arrested were allegedly found drunk in public places. Police ... 35 minutes ago