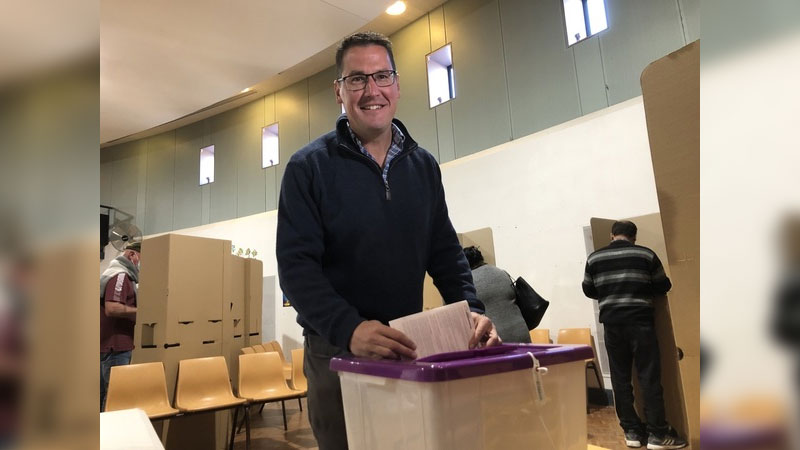 Australians are heading to the polls for the country's first election since 2019 [Photo: ABC News: Peter Lusted]

Millions of Australians are heading to the polls for the country's first election since 2019.

It sees Prime Minister Scott Morrison go up against one of the country's longest serving politicians, Labor Leader Anthony Albanese.

The rising cost of living and climate change have shaped up as two key issues for voters.

But the election has largely been framed as a referendum on the leaders' characters.

Opinion polls suggest Labor will win by a narrow majority this time around however, the polls were wildly inaccurate in the last election.

Morrison who leads the Liberal-National Coalition is the first leader to serve a full term in office since John Howard, who won four elections before losing to Labor's Kevin Rudd in 2007.