Army aims to take the Ratu Sukuna Bowl back to Delainabua

Army aims to take the Ratu Sukuna Bowl back to Delainabua 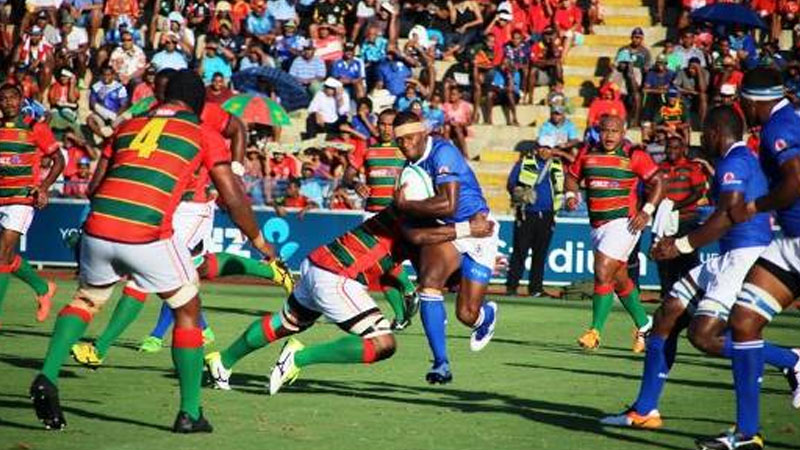 Army Rugby Manager Eminioni Nabogibogi says the players are eager and ready to take on Police this Friday as they aim to win the Ratu Sukuna Bowl.

Nabogibogi says the team consists of players that are currently playing at club level and they understand that their opponent will be full of stars.

Some players that will feature for Army are Elia Canakaivata, Esikia Macu, Jone Manu and Ropate Tobu.

The 2021 FMF Ratu Sukuna Bowl Challenge match will be played on Friday at the ANZ Stadium.