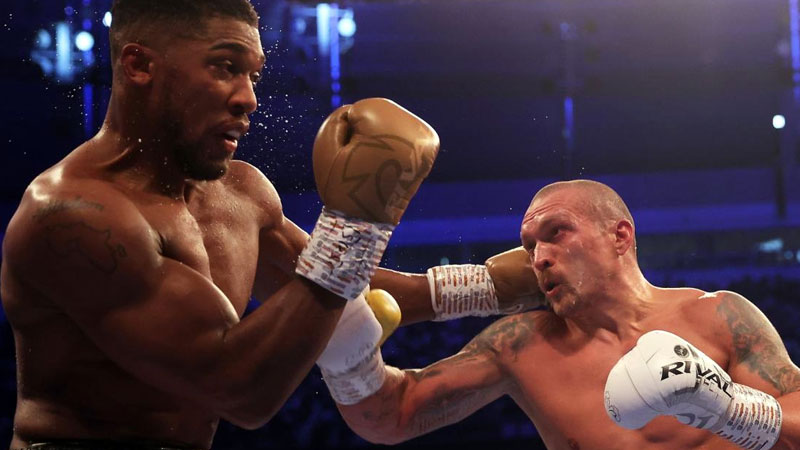 Anthony Joshua's rematch with Oleksandr Usyk has been confirmed as taking place in Saudi Arabia on 20th August.

31-year-old Joshua is a two-time world champion and will look to avenge the second defeat of his career.

Usyk was in Ukraine helping the war effort against Russia and earlier in the summer it appeared the rematch would have to be postponed.

But the Ukrainian was given permission to leave the country in March to train for his second fight with Joshua.

The 'Rage on the Red Sea' will take place in Jeddah on Saudi Arabia's west coast.

Joshua called the fight his date with history as he has the chance to become a three-time unified heavyweight world champion.

Meanwhile, Usyk is unbeaten in 19 professional fights, but has fought the majority of his career at cruiserweight, where he was undisputed champion.

Joshua previously lost to Andy Ruiz in 2019 and then avenged the defeat six months later. 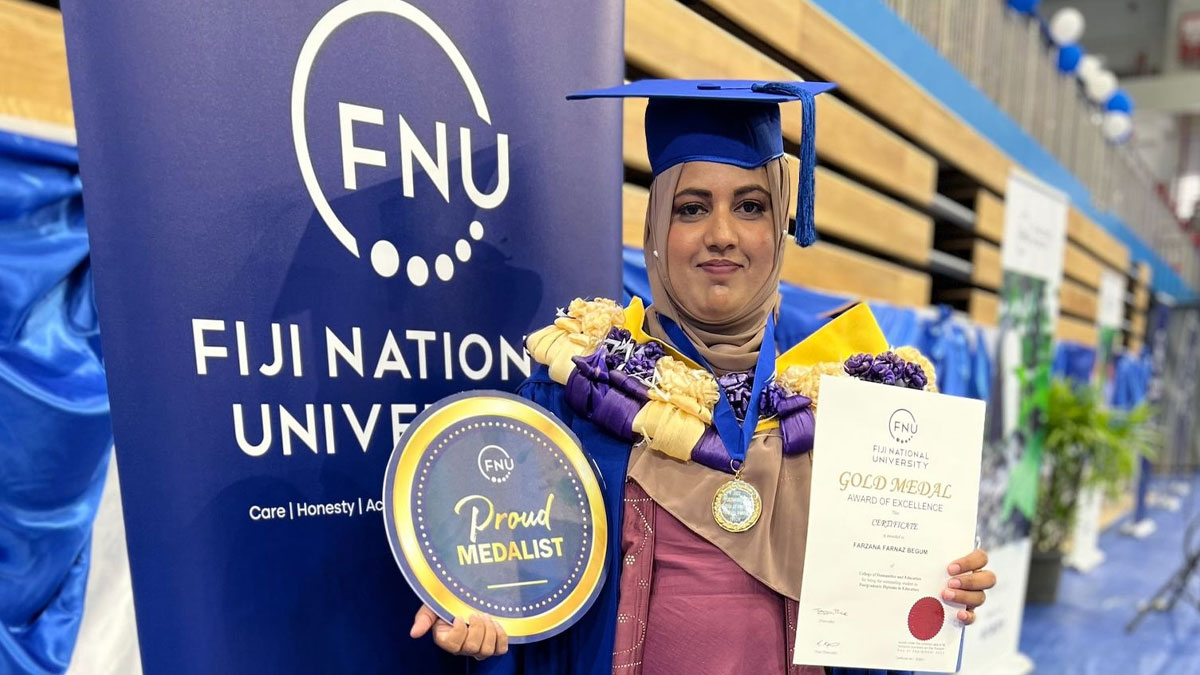 Farzana Farnaz Begum who has graduated with a gold medal in the Postgraduate Diploma in Education programme from FNU says with resilience, faith and ... 6 minutes ago