Another round of voter registrations to be done in NZ, Australia, US and Canada

Another round of voter registrations to be done in NZ, Australia, US and Canada 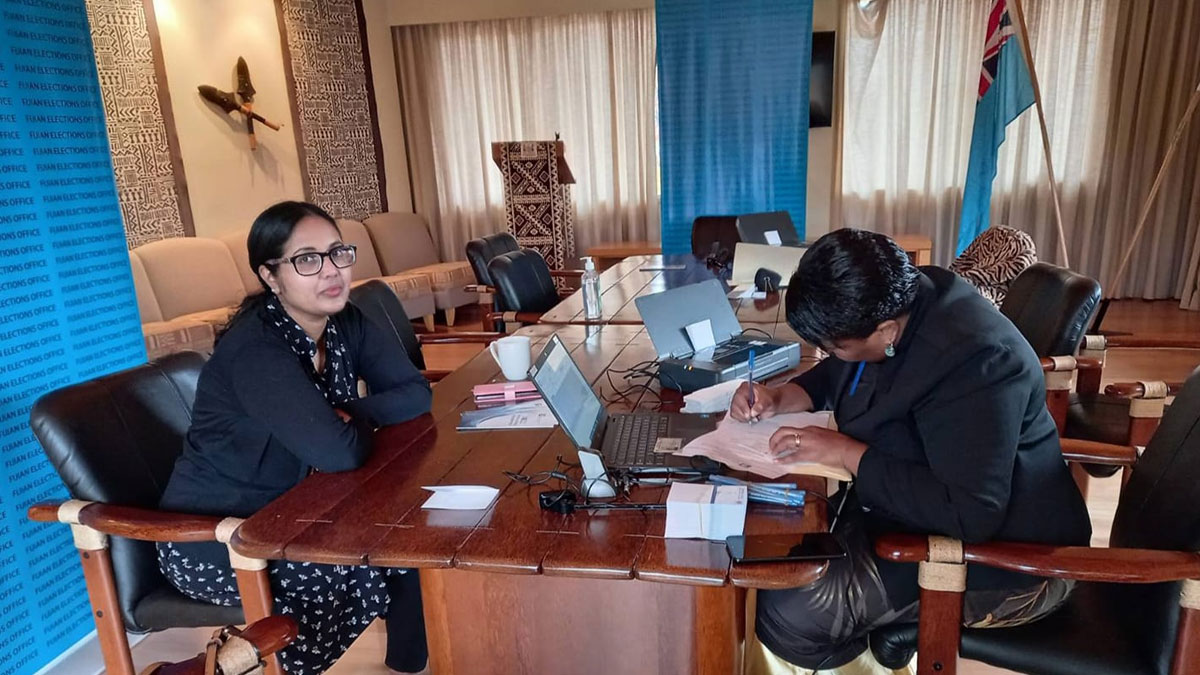 Another round of voter registrations will be done in New Zealand, Australia, USA and Canada next month.

Supervisor of Elections, Mohammed Saneem says FEO teams will be at 17 venues in Australia from 9th to 18th July.

Voter registrations will also take place in Surrey, Canada during this period next month.

Saneem says considering that the National Budget will be announced next month and that writ of elections has not been issued, the FEO has seen that it has more time to go overseas and conduct registrations.

He says they have already finished one round of registrations in Australia and New Zealand and managed to provide services to 1,500 people.

When asked whether another drive in overseas is being done after concerns were raised by former Daily Post Publisher, Thakur Ranjit Singh that Fijians in New Zealand were not properly informed about FEO’s registration drive, Saneem says the drive has been activated because there is a possibility that writ of election won’t be issued until the end of July.