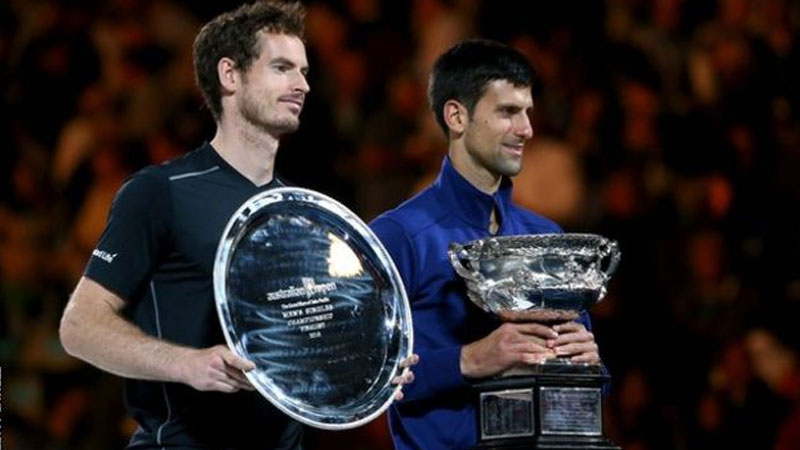 Andy Murray says he is dismayed at Novak Djokovic's struggle to gain entry to Australia, saying it is "really not good for tennis at all".

Djokovic was denied entry to the country on arriving for the Australian Open in a row over vaccine rules, and is now appealing against deportation.

The world number one is currently in an immigration detention centre.

Djokovic's court hearing will begin today after a bid by the Australian government to delay his appeal against deportation was rejected.

A 16-year-old from Ba is one of the five newly reported deaths from leptospirosis recorded by the Health Ministry. There are 111 new cases and an ... 10 minutes ago