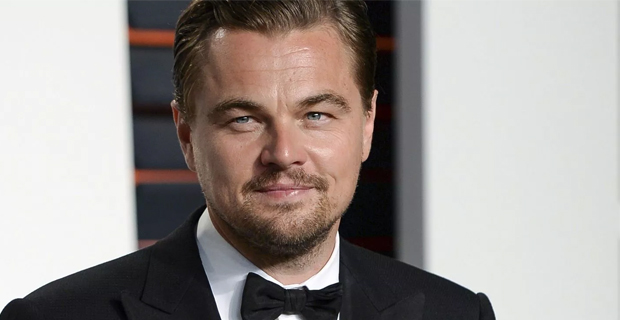 The Prime Minister Voreqe Bainimarama has today confirmed in Parliament that renowned American actor, film producer, and environmental activist, Leonardo DiCaprio will be coming to Fiji to launch the project of bringing solar power to Fijian communities and making it accessible.

Bainimarama says that he salutes the great actor and humanitarian for his generosity and vision and looks forward to the initiative and plan to bring solar power to Fijian communities, which because of their isolation cannot be connected to the national grid in the medium and long-term.

He says that they are making it a special priority to bring clean renewable energy to as many Fijians as possible and one of those partners is the Leonardo DiCaprio Foundation of the United States.

Meanwhile, the Prime Minister has also highlighted some members of the wider support group that have helped in getting access to US$26m in donations from a range of countries and organisations.

Bainimarama says some of these nations have contributed in other ways, like Germany for hosting COP 23 in Bonn and the $110M euros that Germany has contributed to the insurance resilience global partnership, that will bring affordable insurance and other financial protection to millions of vulnerable people around the world.