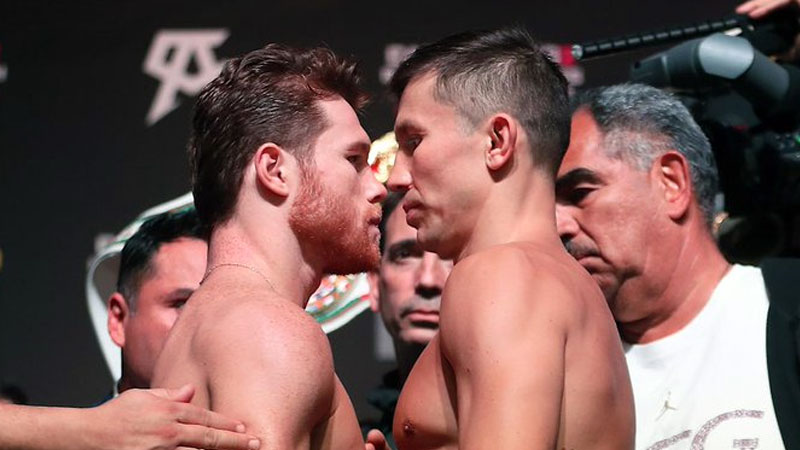 Saul 'Canelo' Alvarez will face Gennady Golovkin in a trilogy fight in September rather than meet Dmitry Bivol in a rematch.

Alvarez will return to super-middleweight, where he is undisputed champion, after a shock defeat by Bivol at light-heavyweight.

Alvarez had the option of a rematch with Russian Bivol, but will honour his agreement with Kazakhstan's Golovkin.

The fight will take place on September 17th but no venue has yet been announced.

THE TRILOGY IS ON 😱@Canelo vs. @GGGBoxing... the biggest fight in boxing, Sept. 17.#CaneloGGG3

Alvarez beat Golovkin in their rematch in 2018 after a controversial draw in 2017, both of which were at middleweight.

Golovkin, who turned 40 in April, has won four successive fights since losing to Alvarez, reclaiming the IBF and WBA (Super) middleweight titles along the way.

Fijian Drua centre Kalaveti Ravouvou who will make his debut for the Vodafone Flying Fijians this afternoon is relishing the opportunity to play again... 58 minutes ago
LATEST NEWS