Allegations against Police by man who allegedly stole and modified vehicles

Allegations against Police by man who allegedly stole and modified vehicles 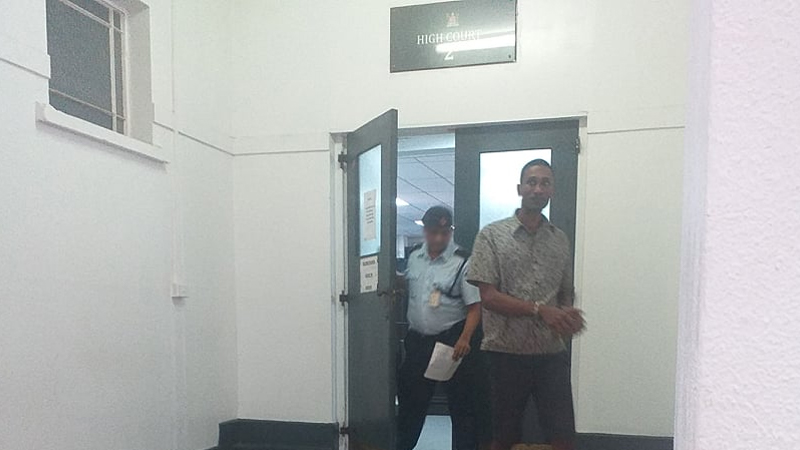 A man who is alleged to have stolen, modified and sold stolen vehicles has made allegations against Police officers who arrested him and officers at the Police Station that they allegedly assaulted him.

The state is seeking further details on allegations made by Naicker.

Naicker has two separate cases against him and he is charged with a count each of aggravated robbery in both cases.

Naicker pleaded not guilty to both charges.

It is alleged that Naicker on the 24th of December, 2019, in the company of others stole a hybrid Prius.

In the process Naicker is also alleged to have stolen other items and cash that were in the car.

He is alleged to have used force on the victim.

In the second case, it is alleged that Naicker on the 6th of January, 2020, stole another hybrid Prius.

Following the alleged theft, Naicker then allegedly modified these vehicles by removing their taxi signs and repainting the vehicles.

He then allegedly sold it to other people.

Both vehicles at the time of the offending were being used as taxis.

Naicker has previous convictions of a similar nature.

The case has been adjourned to the 31st of this month.