Akshay Kumar’s Sooryavanshi to release in theatres on 30th April

Akshay Kumar’s Sooryavanshi to release in theatres on 30th April 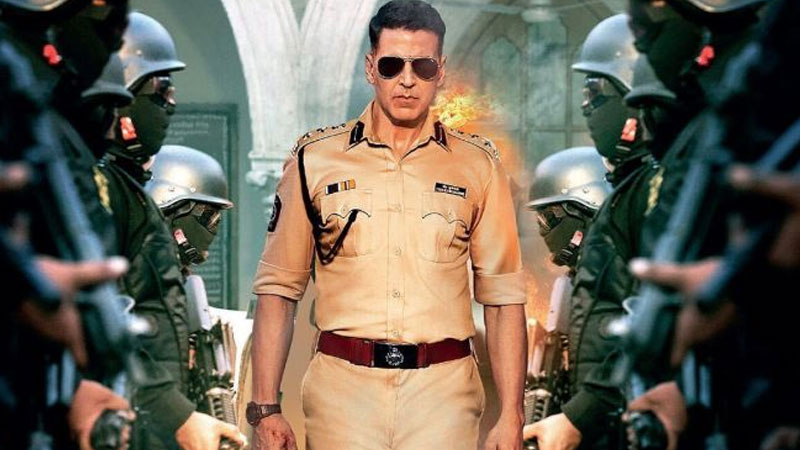 Akshay Kumar’s much-awaited film, Sooryavanshi is releasing in theatres on the 30th of April.

The film is part of director Rohit Shetty’s cop universe that includes Simmba and Singham.

While confirming the news on Twitter, Kumar says they promised everyone a cinematic experience and that is what people will get.

The film also features Katrina Kaif while Ranveer Singh and Ajay Devgn will be making special appearances in the film.

Singh and Devgn will be reprising their characters of Simmba and Singham respectively.