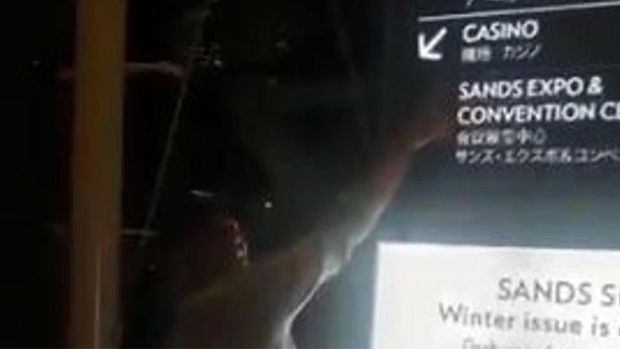 Akshay Kumar with his mother, in Singapore. [Photo:Hindustan Times]

Bollywood Actor, Akshay Kumar has shared a video of himself, with his mother, during her birthday week. The video shows Akshay wheeling his mom towards a casino.

Sharing the short video on Twitter, Akshay wrote, “Do more of what you love doing and that’s exactly what the birthday girl did. Spent the past week in Singapore taking mom to her favorite place in the whole world : the casino.”

Do more of what you love doing and that’s exactly what the birthday girl did. Spent the past week in Singapore taking mom to her favorite place in the whole world : the casino 🎲

The 30-second video, taken from behind the actor, shows him and his mother at Singapore’s Marina Bay Sands casino.

In August 2019, he took to social media to share a similar video from London.

He captioned it, “Juggled shoot to spend a few days with mom in London. No matter how busy you are with life and growing up, don’t forget they are also growing old...so spend time with them while you still can.”

The actor is coming off four successive blockbusters, with the action thriller Sooryavanshi all set to continue his winning streak at the box office and among fans when it releases in March this year.