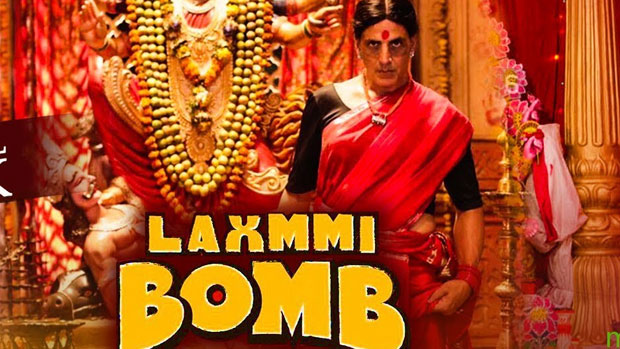 Laxmmi Bomb actor Akshay Kumar and director Raghava Lawrence will be building home for the transgender community for the first time in Chennai, India.

The director took to his social media and informed about this new project for uplifting transgenders by providing shelter for them.

He also thanked Akshay for donating Rs.1.5 crores for the same.

Laxmmi Bomb will see Akshay Kumar play the role of a transgender woman for the first time.

The movie will also star Kiara Advani and is releasing in May this year.