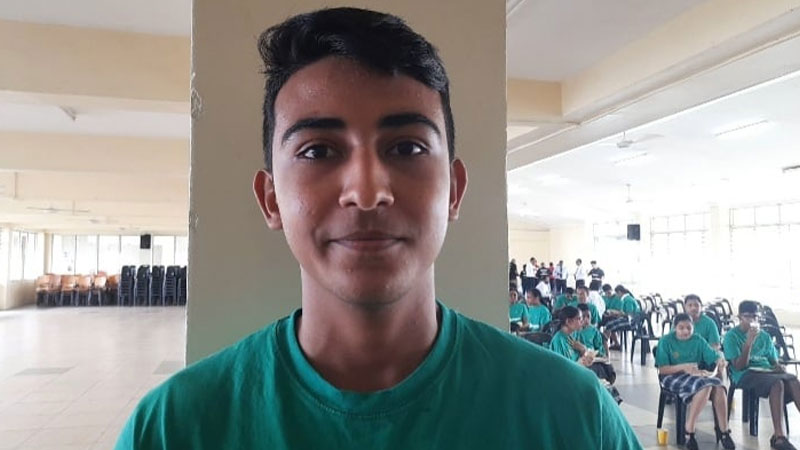 A Year 13 student of Jai Narayan College is calling on people to make recycling a habit as this is one way where we can reduce rubbish and pollution.

Jasveen Singh who has been appointed one of the Recycling On the Go Ambassadors highlighted this during the launch of the Swire Shipping Waste Recycling Ambassador Program.

He says they have a huge role ahead of them as Ambassadors.

While officiating at the event, the Minister for Environment Doctor Mahendra Reddy says the students will be great ambassadors as they are fast learners and have a fresh and pure mind who is hungry for knowledge.

Dr Reddy says nowadays, the younger generation are telling the older generation not to throw their rubbish everywhere.

He says youths are also chosen worldwide to champion recycling.

Waste Recyclers Fiji Limited CEO Amitesh Deo says these 24 ambassadors are the first Recycling On the Go Ambassadors in Fiji and the region.

Deo says they will be starting the recycling activism in Fiji.

Good news for drivers as the price of unleaded fuel will decrease to $2.62 from today. The Fijian Competition and Consumer Commission says the ... 45 minutes ago