9 popular channels on Sky Pacific to be replaced

9 popular channels on Sky Pacific to be replaced 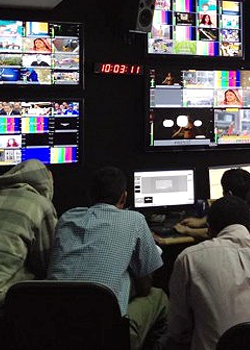 Fiji Television Limited today announced that they will replace nine channels on Sky Pacific with new ones.

Some of the popular channels that will be replaced are BBC, Cartoon Network, Discovery, Nat Geo Wild, Fox Crime, Fox Premium, Star Plus and Star World.

CEO Tevita Gonelevu said 11 new channels will be active from Sunday in line with their aim of having 50 channels on Sky Pacific.

He said these changes are based on customer feedback.

Gonelevu said they have replaced BBC with France24 because BBC has the same style of news as CNN.

Other channels replacing the old ones are History, Toonami, Warner TV, Zee Premier and SET India.