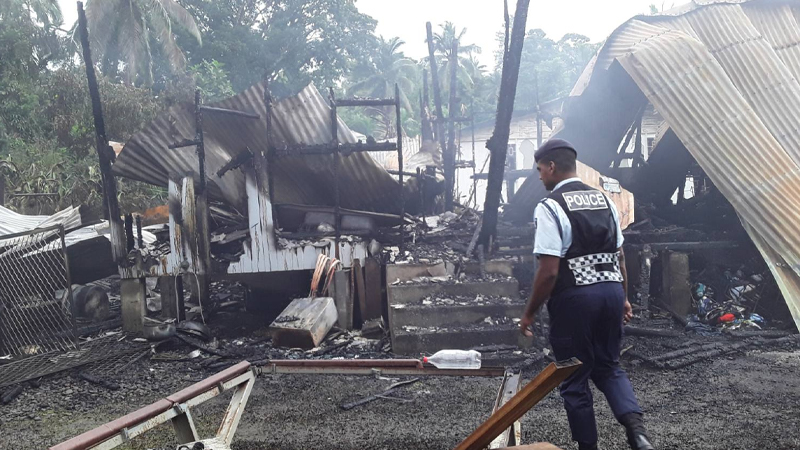 8 people are homeless after a fire destroyed their home in Nasevou Street in Lami last night.

Police say the five-bedroom wooden house belonging to a 30-year-old man was destroyed and the cost of damage is estimated to be $200,000.

There were no casualties reported as all occupants who were sleeping inside the house managed to escape when the incident occurred.

Investigations continue to ascertain the cause of the fire. 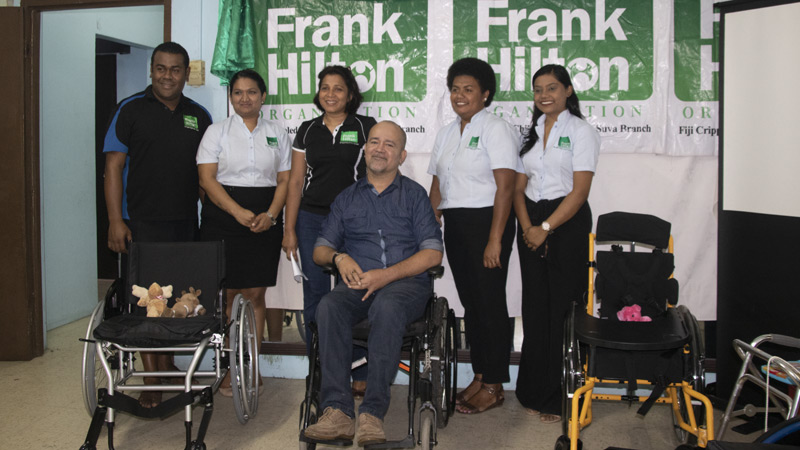