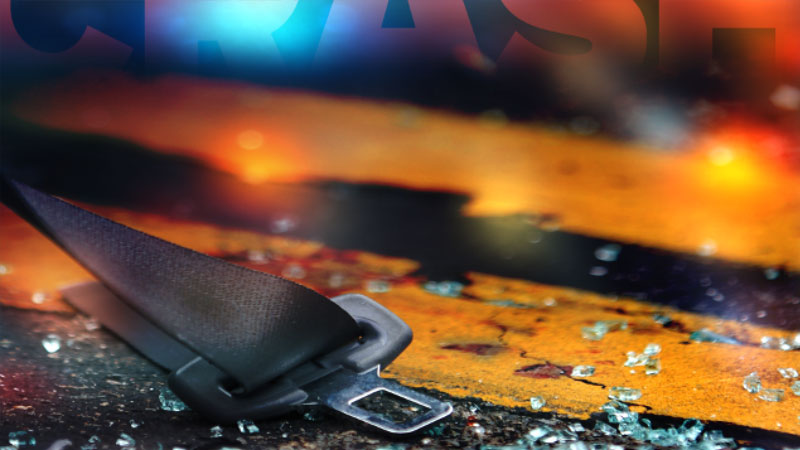 The driver of the vehicle that allegedly caused the accident is in custody at the Navua Police Station.

He was travelling with his father to Suva when it collided with two other vehicles carrying six people.