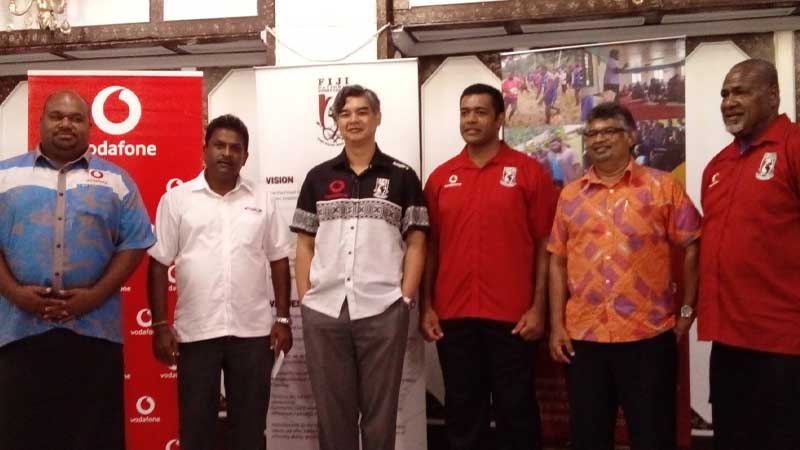 The Fiji National Rugby League has launched 7 new programs today that will enable them to develop players for the 2025 World Cup and also to reach the unreachable in terms of the sport.

FNRL Acting CEO Don Natabe says the program is a holistic approach to assist players to develop the skills and mindset of the sport.

Natabe says with this program they can also develop players in the Northern Division and the maritime regions who have the skillset to join the national team.

He says the sport of rugby league has now become a centre sport in the country and they are thankful to their partners for making the launch possible.