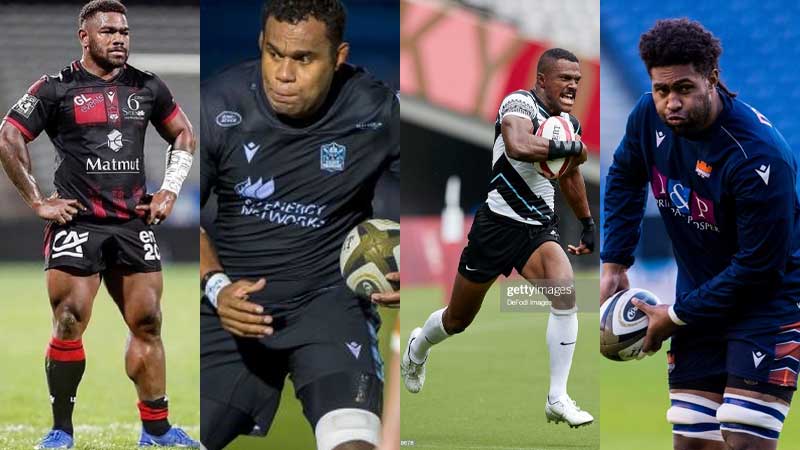 Only players who are based in Europe have been considered for the tour.

The squad will gather on the 31st of this month.

Fiji will take on Spain on 7th November at 2am, they will then take on Wales on the 15th at 4.15am before taking on Georgia on 20th November.