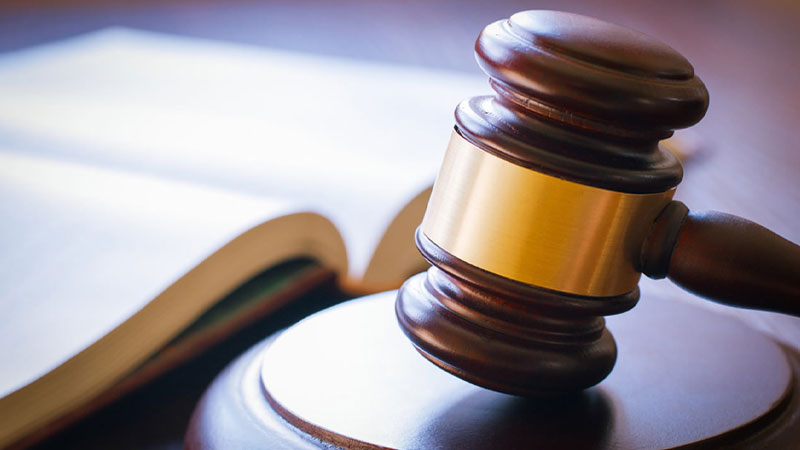 A 64-year-old man who raped a 6-year-old girl in Labasa in July last year has been sentenced to 14 years imprisonment by High Court Judge, Justice Daniel Goundar.

While delivering the sentence, Justice Goundar says the man has already served 1 year in custody while in remand and the remaining term to serve is 13 years.

He says the man has expressed little remorse for his crime adding that the man was a guest in the child’s home and stayed overnight with her family.

The Judge says sexual abuse of children by their family members is too prevalent in our community.

A non-parole period of 10 years has been set.

PNG has confirmed 7 more COVID-19 cases today with 3 from yesterday and 4 for today. Yumi FM News reports these 7 cases are all linked to a mining ... 57 minutes ago