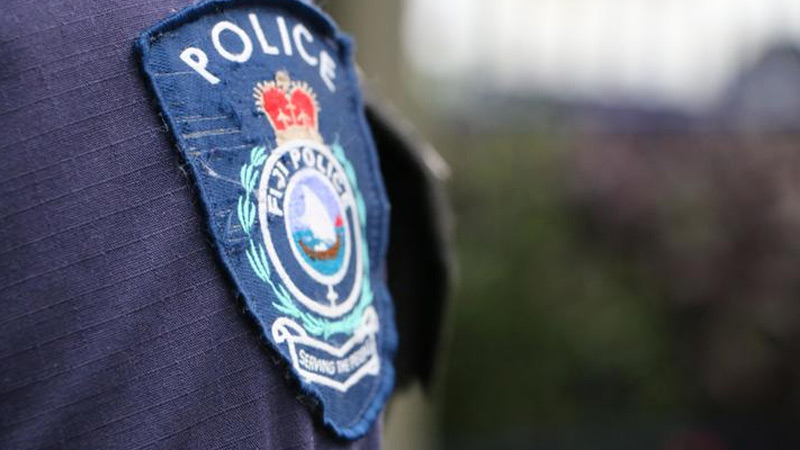 6 Police officers will be produced in the Suva Magistrates Court today charged with allegedly placing methamphetamine in a vehicle belonging to a 23 year old man in Suva in May last year.

All six have been charged with one count of conspiracy to defeat justice. Two of the six officers face additional charges of abuse of office.

The six allegedly planted a small bag containing methamphetamine in the back of the victim's car.

A report was lodged by the victim of the group's alleged illegal activities whereby investigations were conducted by the Criminal Investigations Department and charges sanctioned by the Director of Public Prosecutions. 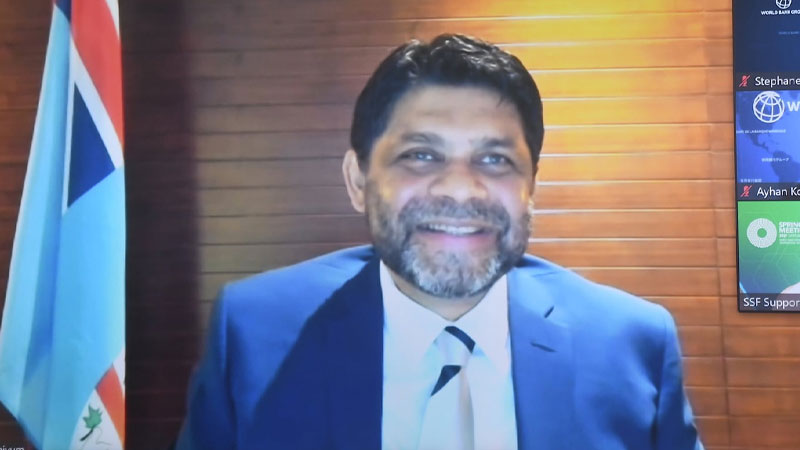 Two senior students of a prominent school are in custody following their alleged involvement in an assault case yesterday. Police say the two ... 50 minutes ago