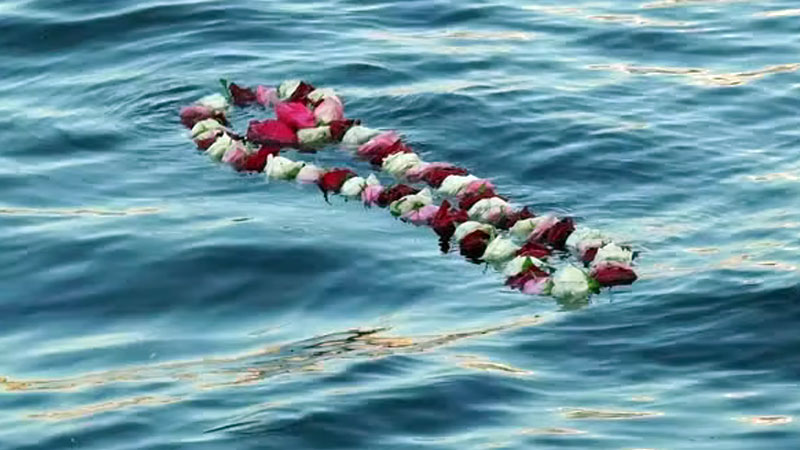 A 5-year-old girl of Saukaba Settlement in Navosa is believed to have drowned in the Sigatoka River.

Police say the girl was seen by a group of boys at around 2pm near the Sigatoka river bank where she was allegedly told to go home.

They say it is reported that the boys turned away for a few minutes and when they looked back the child had disappeared.

A search was conducted by residents of Saukaba Settlement whereby the girl’s body was found just before midnight.

Police are again urging parents and guardians to keep a close watch on their children at all times.