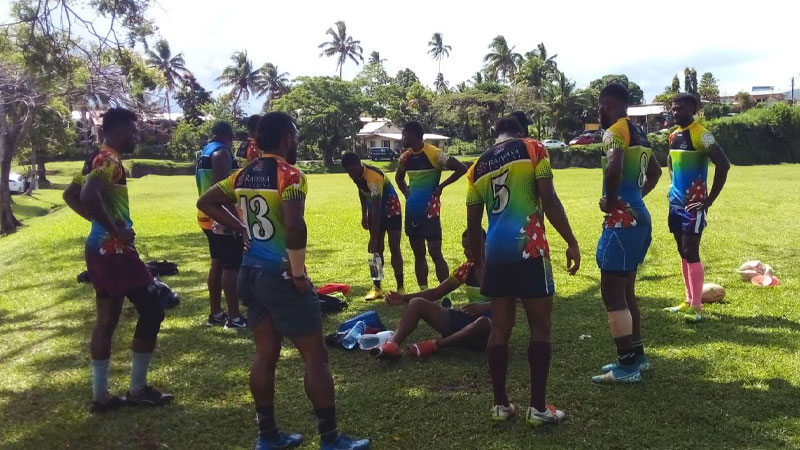 Five players from the Fiji Men's 7s extended squad will be joining Raiwasa Taveuni for the final leg of the FRU Super 7s Series this weekend.

Manager, Seba Vulakoro says the club is proud that seven of their players have been picked to be part of the national squad preparing for the Dubai 7s.

He says their captain, Tevita Daugunu will play for Wardens as he is employed by the Fiji Corrections Service while Manueli Maisamoa will play for the Barbarians.

Vulakoro says they are thankful to the Fiji Rugby Union for assisting in their travel from Taveuni.

He adds they also faced financial difficulties but the players did a lot of fundraising to reach Viti Levu.