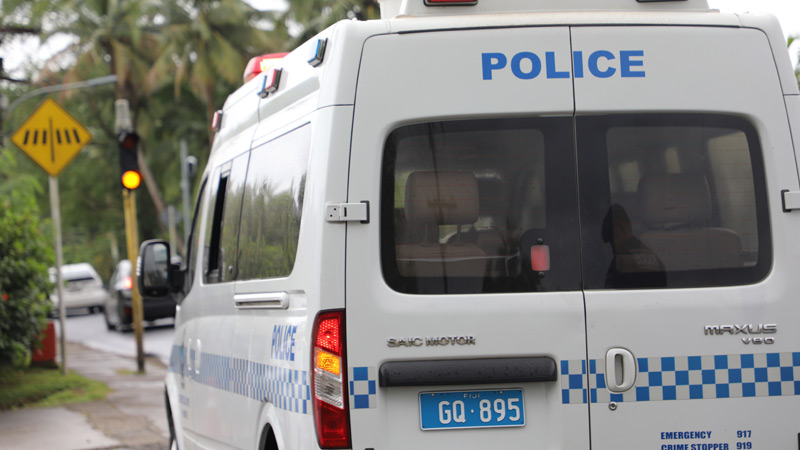 Police have classified the case of the 48-year-old-man found lying unconscious in a street in Nausori Town as murder.

The Force received the post-mortem result this morning and has begun investigations accordingly.

It is believed the man died following a brawl.

Some police officers who were attending to a report on Saturday night came across the man and rushed him to the Nausori Health Centre where he was pronounced dead.