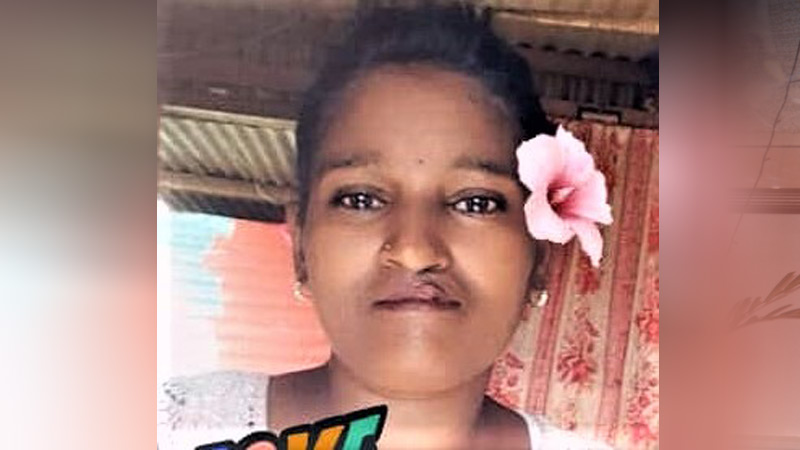 42-year-old Kanta Mani Nair has been reported missing at the Nadi Police Station.

Police say Nair was last seen on the 9th of June having informed her family that she was going to the Nadi Hospital but has since not returned home.

They say search attempts made by family and relatives to date have been unsuccessful.

People are advised to call Crime Stoppers on 919 if they have any information.

The Fiji Independent Commission Against Corruption has confirmed that it is yet to conclude its investigation into eight Opposition MPs and one ... 3 hours ago