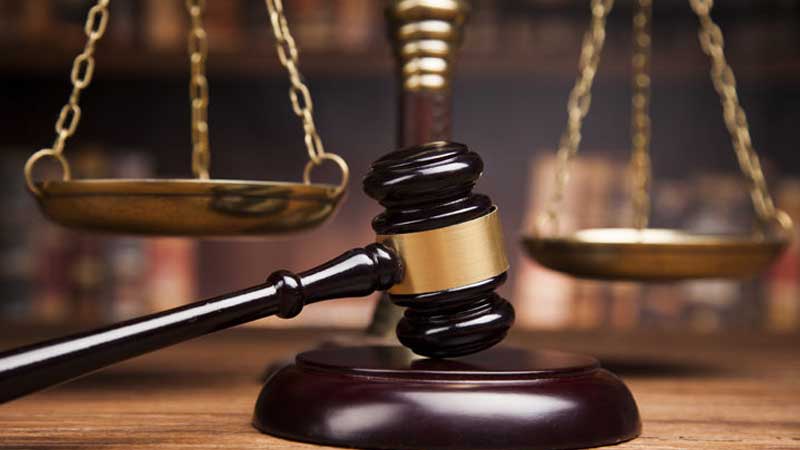 Four people will be produced in the Suva Magistrates Court today charged with allegedly forging documents in order to obtain a benefit from the Fiji National Provident Fund.

The four have each been charged with one count of making a false representation in order to obtain a benefit.

The alleged incident happened between the months of November to December 2019.

The four are alleged to have submitted original withdrawal application forms for Urban Housing Assistance with the intention of inducing FNPF officials to accept it as genuine.

All applications allegedly lodged by one of the accused persons who was a former FNPF employee, were processed and payments were done by the way of four separate cheques to the total of $16,800.

Aside from the former FNPF employee, the other three accused persons are related.

A suspect is in police custody after the death of a 19-year-old man in Vatukacevaceva in Ra. Police spokesperson Ana Naisoro says the man was ... 50 minutes ago