4 fishermen arrested for breach of curfew

4 fishermen arrested for breach of curfew 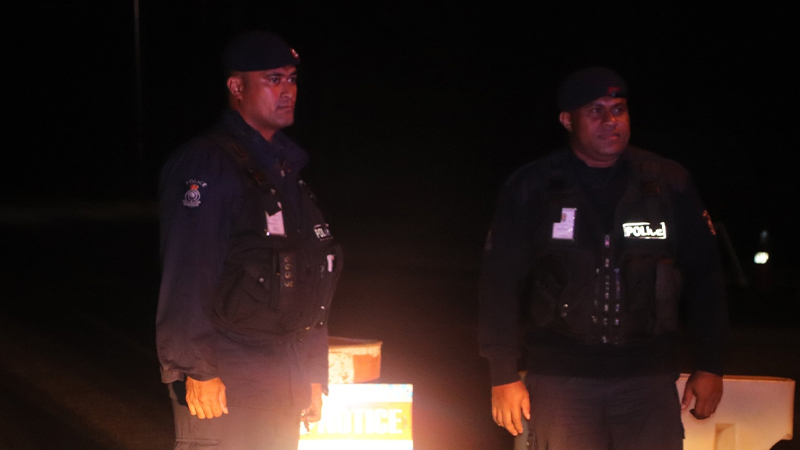 Four fishermen were arrested for breach of curfew as they were found loitering at Waitavala, Taveuni.

A total of 8 arrests were made last night.

Police Commissioner Sitiveni Qiliho says the Central Division recorded four cases where three people were found loitering at Rewa Street in Suva while a 55-year-old man was also arrested in Suva for driving a taxi without a valid reason.

The Eastern and the Western Division recorded nil cases.