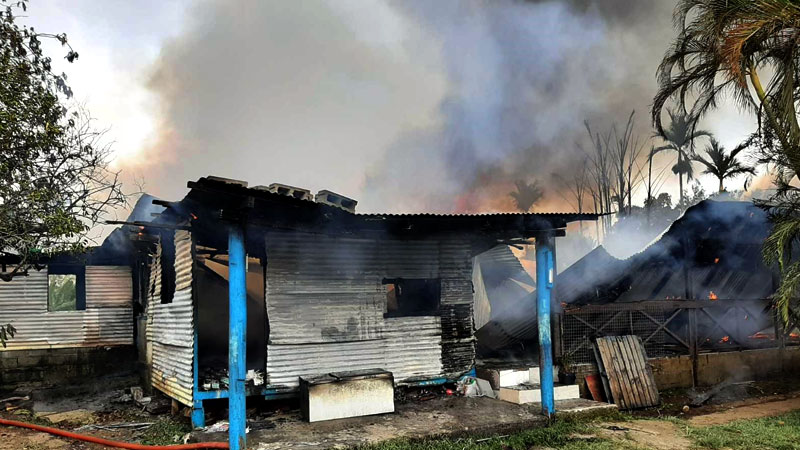 In the first incident, a family of seven lost their home in Muana Village in Toga yesterday.

It is believed the fire had started from the back of the house while everyone was in the sitting room.

In the second fire incident yesterday, a two-flat house was destroyed in Kasavu, Nausori. 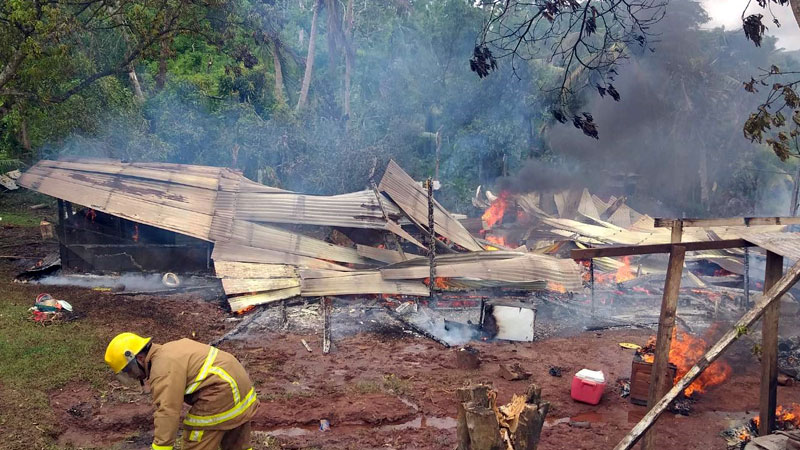 On Wednesday, 15 people lost their four-bedroom house in a fire incident in Siberia Branch Road, Labasa.

It is understood the house was occupied by three families and two people were at home when the fire had started.

The CEO of the National Fire Authority, Puamau Sowane says it is sad to see this happening, particularly during trying times when people are trying to recover from two major tropical cyclones and floods.

NFA investigations are underway to determine the cause of the fire incidents.