35 people arrested in the last 24hrs for breaching COVID restrictions

22-year-old arrested for not wearing a mask

35 people arrested in the last 24hrs for breaching COVID restrictions

22-year-old arrested for not wearing a mask 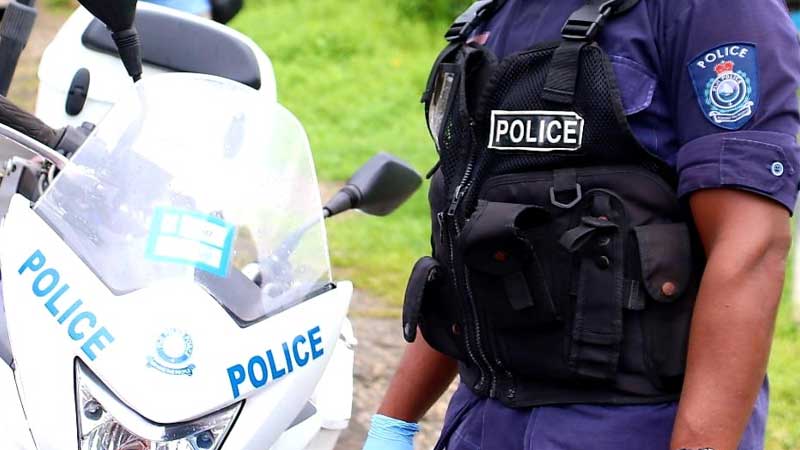 35 arrests for breach of COVID-19 health restrictions was made by Police in the last 24 hours and this includes a 22-year-old man who was arrested in Lautoka for not wearing a mask despite being warned several times.

He says police will continue to arrest those not adhering.

Over the last 24-hours, thirty-five cases were recorded.

An 18-year-old man was found loitering during curfew hours in Lautoka.

Three fishermen and a 31-year-old man who were all found drunk at Bau landing.

A 42-year-old man and his friend were both arrested in Levuka for breaching the curfew.