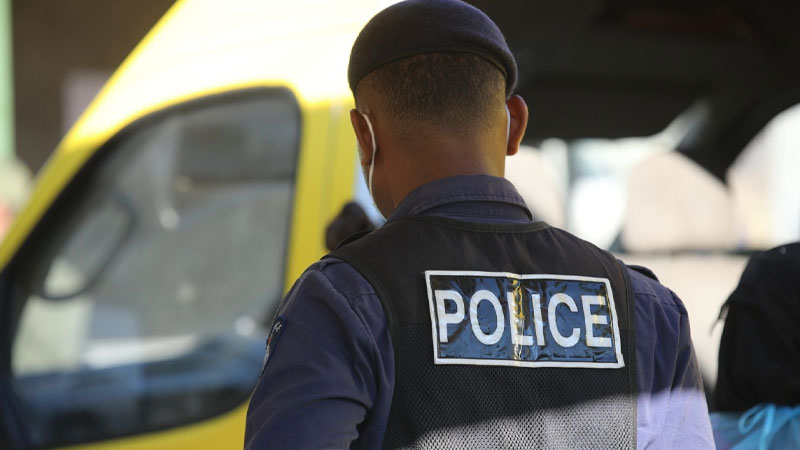 Three people were arrested for playing soccer in Nakasi yesterday while a 22-year-old man was arrested for breaching the containment area as he was found crossing the border from Sawani to Nausori.

A total of 19 people were arrested in the last 24 hours for failing to comply with curfew orders as well as breaching the COVID-19 restrictions in place.

Tudravu says the eleven cases recorded in the Western Division involved four men in their 20’s who were all found drunk in Narewa village in Nadi while four others were arrested for drinking home-brew near the Korolevu Fire Station.

He says a 40-year-old man was found drunk and loitering in Sabeto during curfew hours while a 25-year-old man who was also found intoxicated was arrested in Namoli, Lautoka

Tudravu says a man in his 20’s was arrested for loitering in Natokowaqa, Lautoka.

He adds of the four cases recorded in the Southern Division, two men were arrested for buying grog during curfew hours, while a 25-year-old man was found drunk and loitering in Kinoya.