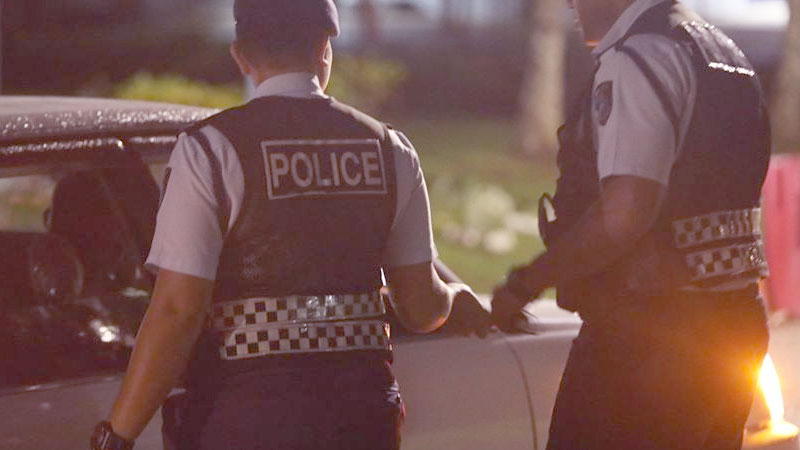 19 cases of curfew breaches were recorded in the last 24 hours including three juveniles of which two were allegedly found drunk and in possession of illicit drugs believed to be marijuana.

The other case involved a 17-year-old who was found loitering in Samabula.

Police Commissioner, Sitiveni Qiliho says all these cases were recorded in the Southern Division which includes Samabula, Tamavua, Tacirua, Nabua and Nasinu, and other areas outside of the Suva Central area.

Seven other people were arrested in the Southern Division for curfew breaches. A 22-year-old man was found walking in Vatuwaqa together with a 20-year-old man who was allegedly found with twelve sachets of dried leaves believed to be marijuana.

The Western Division recorded five cases including three people who were found loitering in Nadi and Ba while two others were found drunk in Namotomoto, Nadi.

Three people were arrested after found loitering along the Rewa Street.

The lone case in the North involved a 38-year-old man who was found drunk in Savusavu.