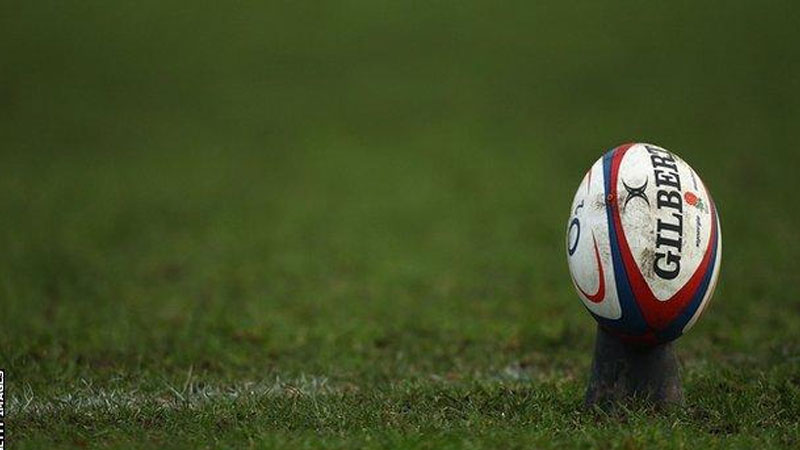 22 local and 8 overseas-based players have been selected for the Fijiana Drua extended squad that will compete in the Super W competition.

Coach Senirusi Seruvakula says the 22 local players have been part of the Fiji Rugby Skipper Championship since 2019.

He says they are looking forward to flying over to Brisbane next week where they will play their first trial match against the Queensland Reds next Saturday.