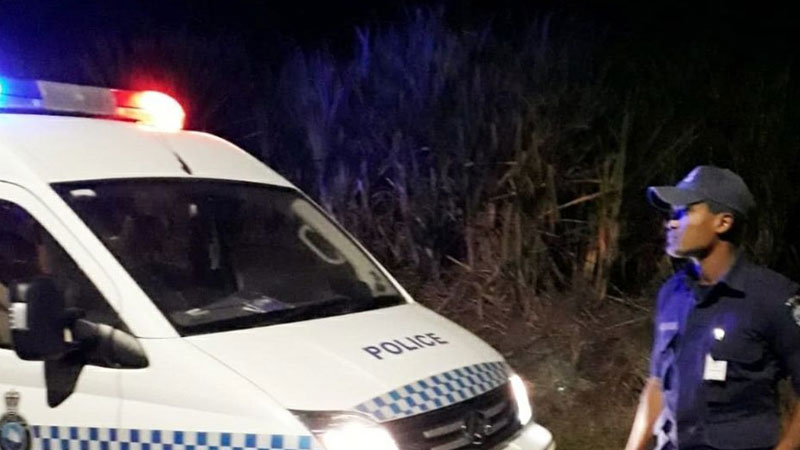 Two regional students were arrested last night as they were found drunk and out in the capital city during curfew hours.

Police Commissioner Sitiveni Qiliho says when questioned by Police for their reasons for being out during curfew hours, the students informed Police that they wanted to buy more liquor.

The Police Commissioner says they do hope that everyone will keep in mind the curfew hours from 11 pm to 4 am as we head into the weekend.

He adds this is the period in which the record a high number of arrests and they urge everyone to plan their movements and activities well in advance to avoid being caught during curfew hours.

37 people were arrested for breaching the curfew last night and 19 of those arrested were allegedly found drunk in public places. Police ... 37 minutes ago