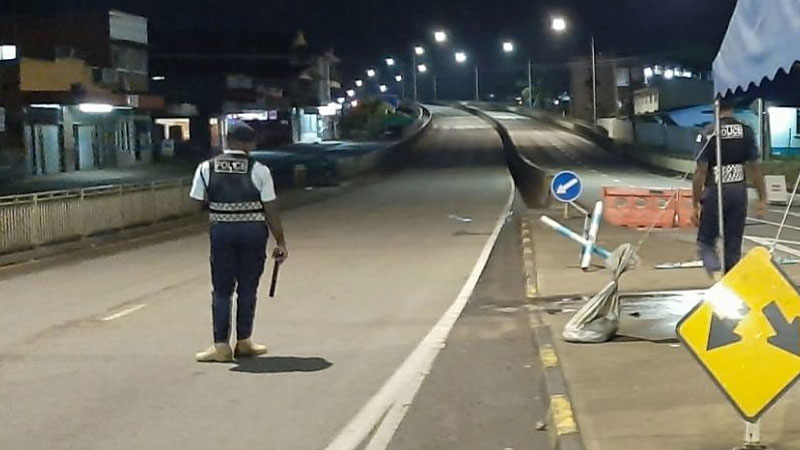 13 men were arrested at the Lovu HART compound last night as they were found drinking in public during curfew hours.

Police Commissioner Sitiveni Qiliho says 21 arrests were made for breach of curfew.

Qiliho says a 33 year old man was arrested at the Namara Settlement as he was found drunk and allegedly trying to break into a home.

He further says three people were arrested in Kinoya and Laucala Beach as they were all drunk.

The Fiji Revenue and Customs Service Acting CEO, Fane Vave confirms the screenshot of an email which is allegedly talking about overstating of governm... 38 minutes ago
LATEST NEWS