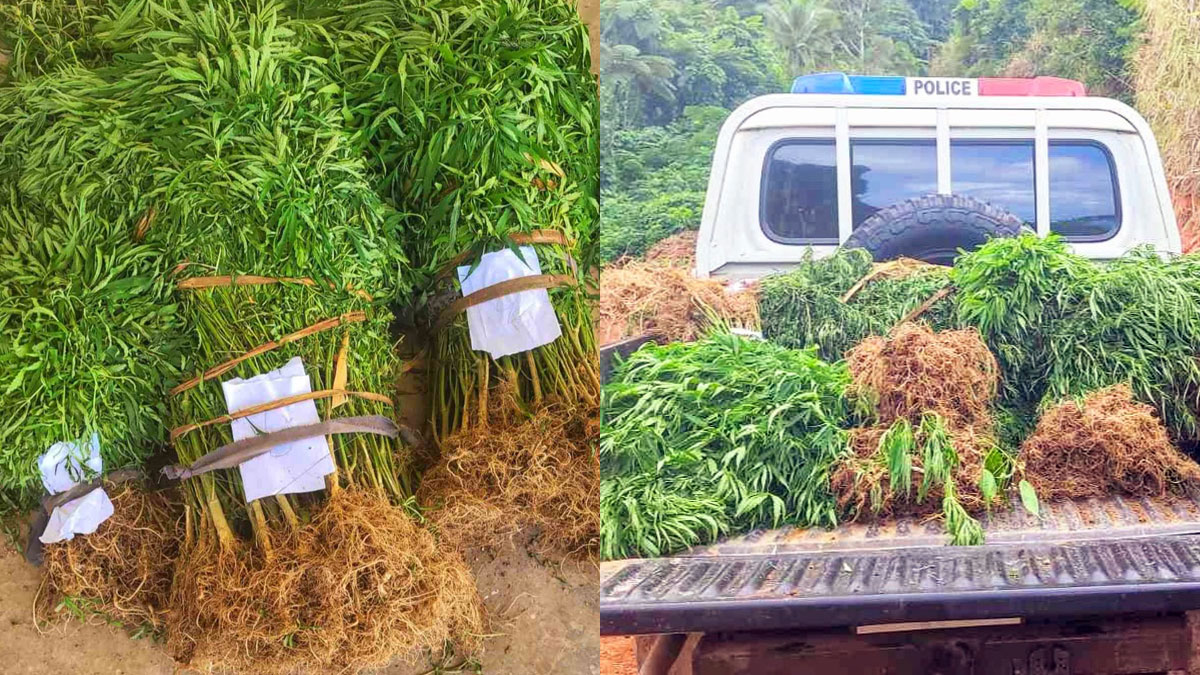 Police are searching for the owners of five different farms in Kadavu where more than 11,000 plants believed to be marijuana were uprooted.

The farms were found along the border of the Lavidi and Namajiu terrain.

ACP Khan says investigations are ongoing and more information has been forthcoming about the cultivation of the illicit drugs in other parts of the island.