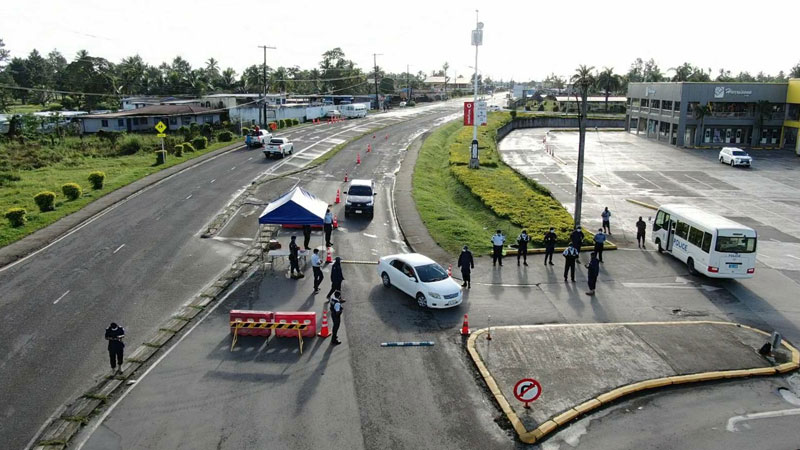 30 cases were recorded over the last 24 hours for breach of curfew and health restrictions which includes 11 people arrested for gathering in a church at Nadevo village in Navosa.

Acting Police Commissioner Rusiate Tudravu says the Western Division recorded 24 cases whereby nine people were found to have breached the health restrictions by crossing the Vakabuli lockdown point from Ba to Lautoka while four people who do not live together were arrested in Rakiraki for drinking grog.

Tudravu says in the Southern Division, five reports were recorded including two juveniles who were allegedly crossing the containment zone from Nakasi to Narere.

He says three others were found loitering during curfew hours in the Raiwaqa and Narere area.

Tudravu says the lone case recorded in the North involved a 53-year-old man who was found driving without a valid reason in Labasa Town during curfew hours.

There were no cases of breach of curfew and health restrictions recorded in the Central and Eastern Divisions.

Government officials have started contacting some hotels and motels in Suva to possibly use them as COVID-19 quarantine centres for primary contacts o... 11 minutes ago
LATEST NEWS 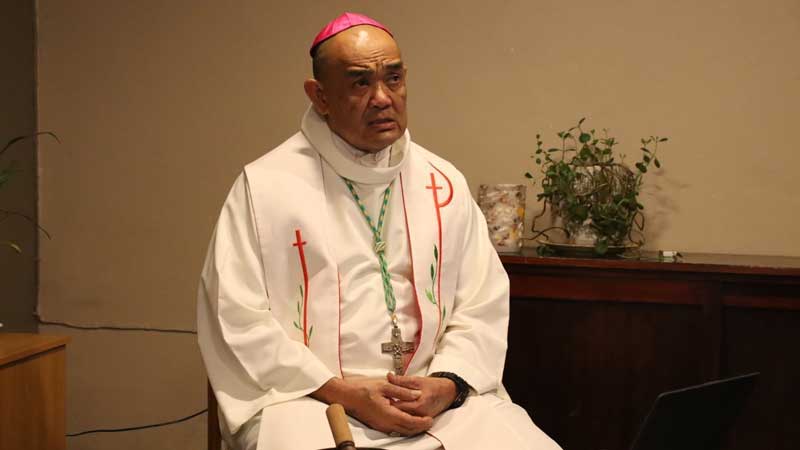 The Head of the Catholic Church in Fiji Archbishop Peter Loy Chong says we all need to show love and care for each other during this pandemic and ... 7 minutes ago

The Ministry of Education says they are disappointed by comments made by Ro Teimumu Kepa in a Fiji Times article about the learning schedule for ... 4 hours ago
More News
TOP