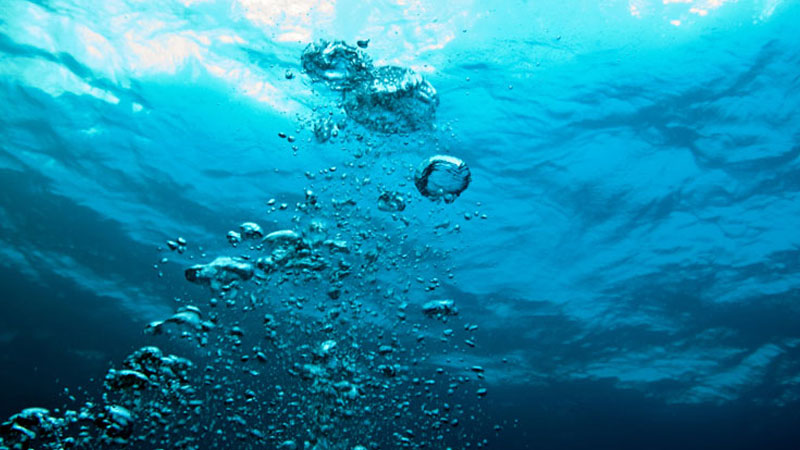 A 10-year-old girl of Nabiti Village in Dreketi is believed to have drowned when she was swept away by strong currents while swimming with friends.

Police say a search was conducted and her body was recovered meters away from where she disappeared.

They say attempts to revive the girl were futile and she was pronounced dead at the Dreketi Health Centre.