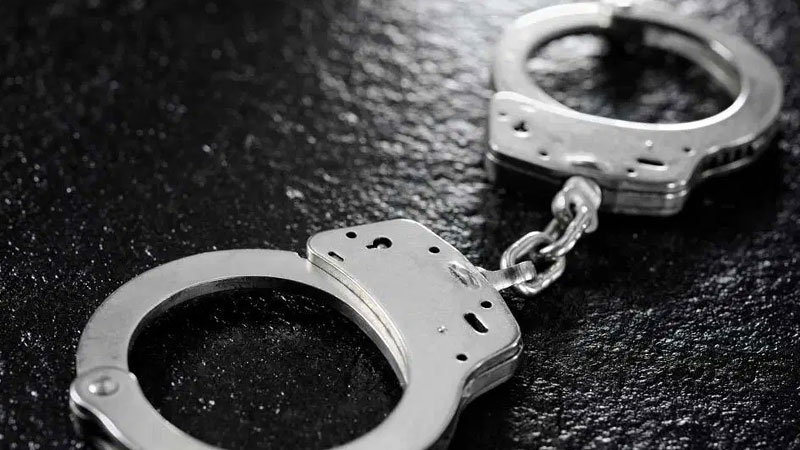 Police have arrested two men allegedly involved in a robbery in the Damodar City area in Raiwai at midday yesterday with the help of an eye-witness.

Police say an eye-witness recorded what transpired which assisted in the investigation process and arrest.

Chief Operations Officer ACP Abdul Khan says they are thankful for those providing information rather than recording videos or taking pictures and sharing them on social media.

Khan says he is adamant that crime can be prevented if people work hand in hand and he is requesting the public to report any case of illegal activity at any station nearby.