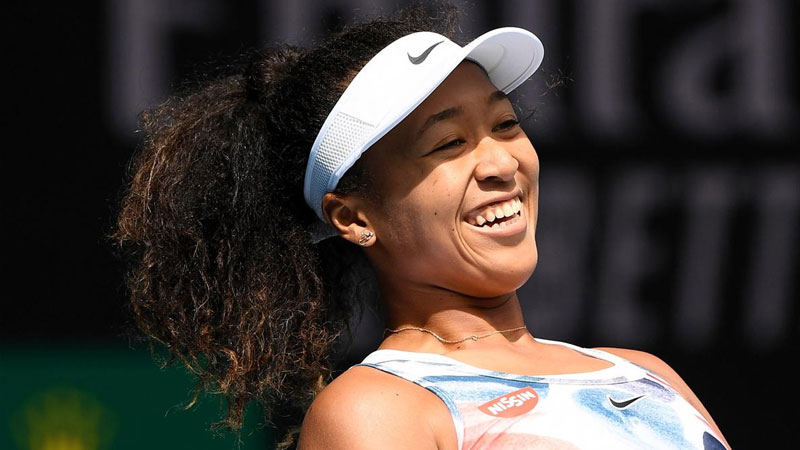 Naomi Osaka is the world's highest-paid female athlete, according to a list published by business magazine Forbes.

The Japanese star, who has helped raise awareness of mental health issues in sport, raked in $57.3 million in prize money and endorsements over the last year.

Nearly all of Osaka's earnings came from an endorsement portfolio that has added more than 10 brand partners over the last year-and-a-half.

The four-time Grand Slam champion has commercial deals with the likes of Tag Heuer and Louis Vuitton, in addition to partnerships with Nike, Beats by Dre and Mastercard, among others.

She also owns equity stakes in BodyArmor and Hyperice as well as becoming an investor of professional women's soccer team, North Carolina Courage.