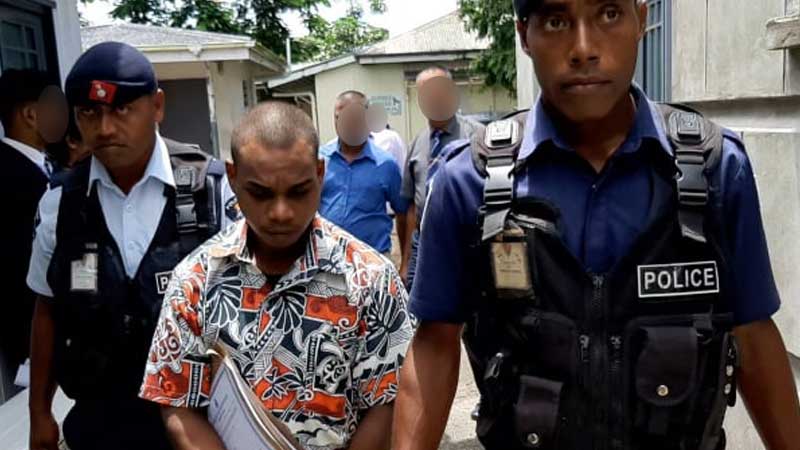 A 24-year-old labourer who allegedly murdered an elderly caretaker in Viwawa in Navua has been remanded in custody by the Suva Magistrates Court.

Aliki Livai Tiko is charged with one count of murder.

He allegedly assaulted and stabbed the elderly man several times before robbing him.

The elderly man’s body was discovered in a drain the next day.

Chief Magistrate Usaia Ratuvili says Tiko is charged with an indictable offence and his bail will be decided in the High Court.

The matter has been transferred to the Suva High Court and it will be called on the 1st of next month.