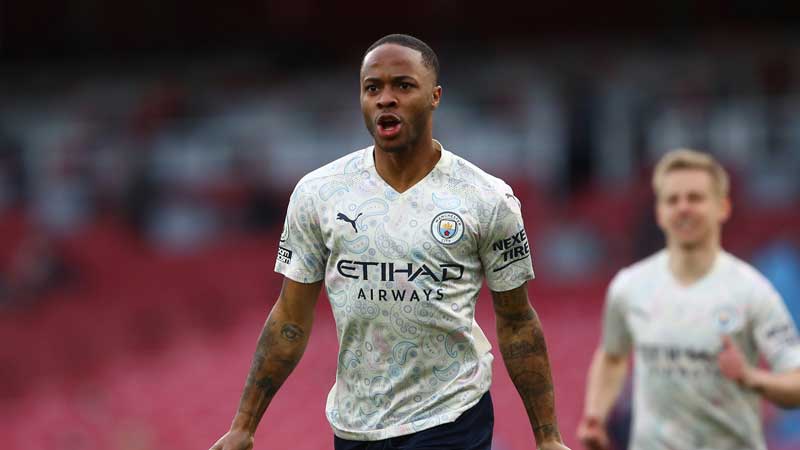 Manchester City extended their winning run to 18 games as they continued their impressive march towards the Premier League title with a 1-0 victory at Arsenal.

City have not dropped a point since 15th December and looked confident right from the outset, taking the lead with just two minutes on the clock as Raheem Sterling somehow managed to outjump Rob Holding to head in Riyad Mahrez's cross.

Man City lead the points table with 59 points while Leicester City are second with 49 points.

Some Fijian govnet websites are down including the COVID-19 vaccination registration site. digitalFIJI is yet to make a statement on the reason why... 1 hour ago
LATEST NEWS