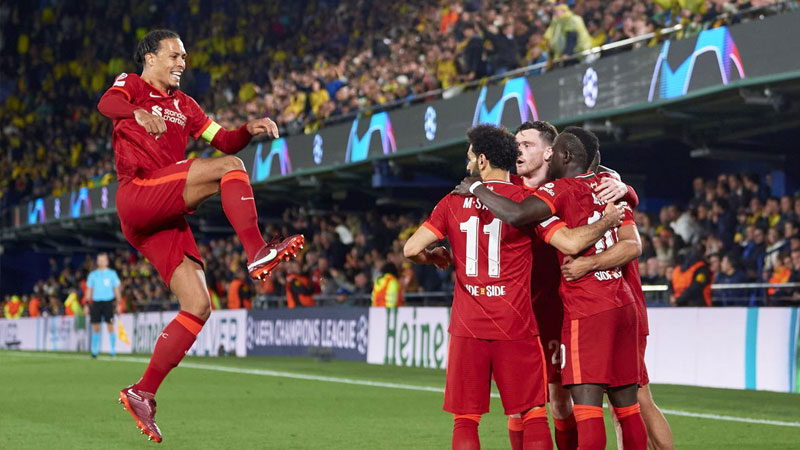 The 2019 Champions League winner Liverpool has once again secured a spot in the final after defeating Villarreal 3-2 in the second leg semi-final at the El Madrigal this morning.

The Reds went down 1-0 when Boulaye Dia opened the account for the hosts in the 3rd minute of play.

Francis Coquelin added in the second for Villarreal in the 41st minute.

Villarreal led 2-0 at the breather.

In the second half Fábio Henrique Tavares, known as Fabinho, Luis Diaz and Sadio Mane scored for Liverpool to put them in the finals for the Champions League for the fourth time.

In the other semifinal, Real Madrid will take on Manchester City at the Santiago Bernabéu Stadium at 7am tomorrow.