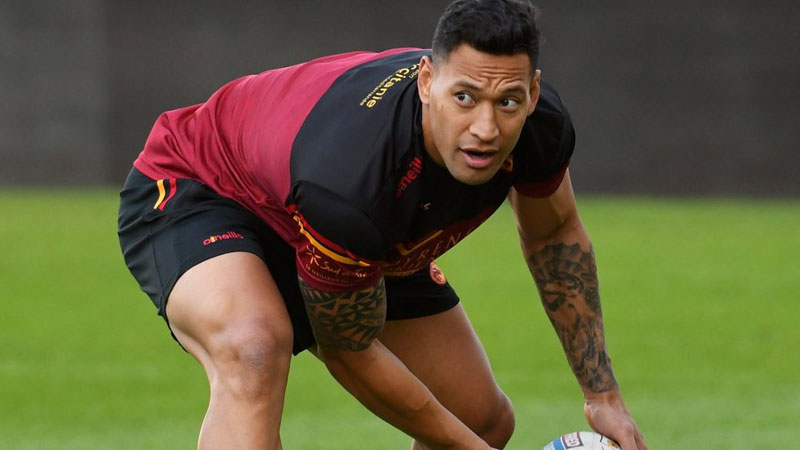 Israel Folau is set to return to test rugby after being named in the Tongan squad for their upcoming Pacific Nations Cup and World Cup qualification matches.

Having sat out the last three years of test rugby following his sacking by Rugby Australia in 2019 for controversial social media posts, Folau has been able to take advantage of new eligibility laws in the game and pledge his allegiance to Tonga through his parental link.

Folau is one of several former test players to be named in the squad, alongside former All Blacks Malakai Fekitoa, Charles Piutau and Augustine Pulu.

A man guilty of raping his stepdaughter will be sentenced by Justice Daniel Goundar today. He was found guilty of two counts of rape. It was ... 24 minutes ago