Ireland desperate for a win at Eden Park

Ireland desperate for a win at Eden Park 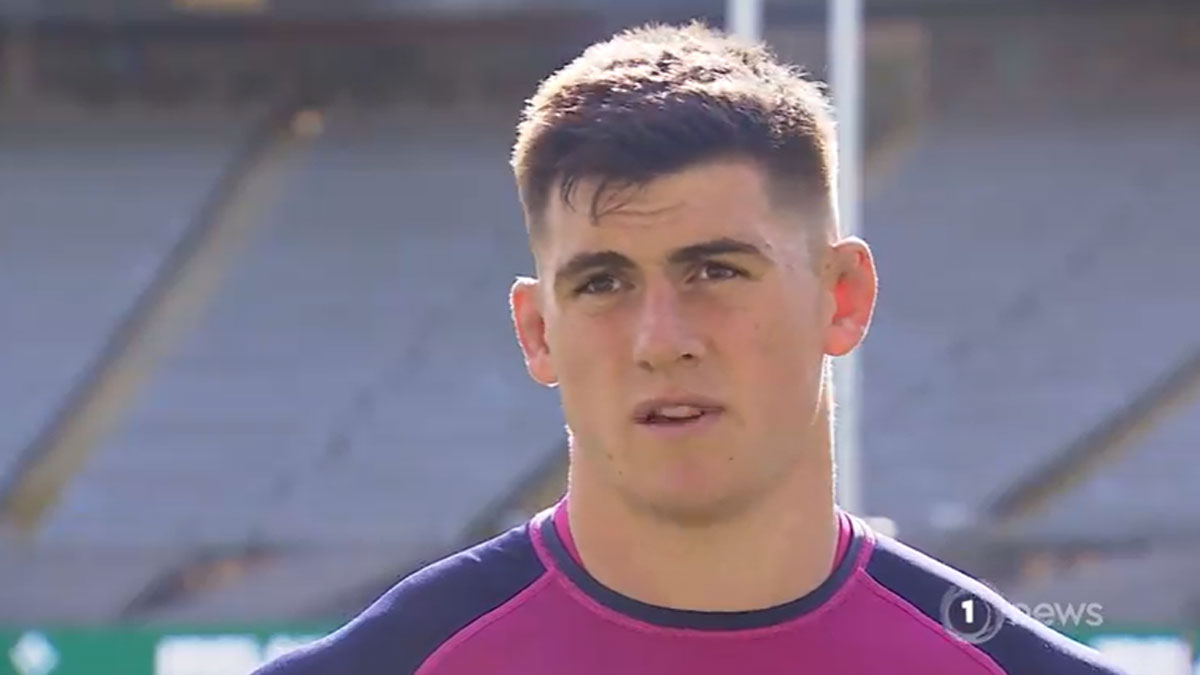 For the past 28 years, 46 teams have made a walk out on to Eden Park and have returned 80 minutes later winless against the All Blacks and Ireland is desperate to turn that history on its head.

Irish hooker Dan Sheehan says his side had plenty of opportunities in the past and Eden Park shouldn’t hold too many hoodoos.

Head coach Andy Farrell was the British and Irish Lions defence coach and helped them to a draw in 2017.

Ireland have also won at Eden Park before, in a pool match where they upset Australia at the 2011 Rugby World Cup.

Former Blues coach David Nucifora is back at Eden Park and is the director of rugby for the Irish national team.

The All Blacks will face Ireland at 7.05pm while Australia will take on England at 9.55pm.