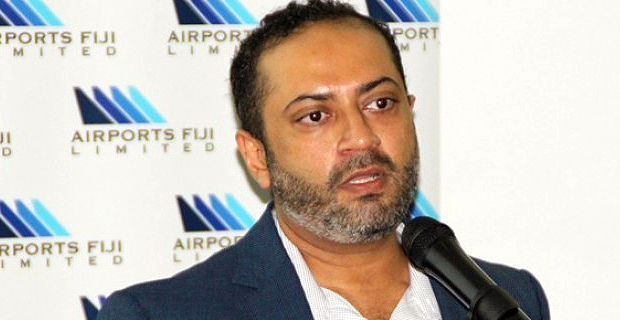 Fiji Airports CEO, Faiz Khan says the company has paid $175 million in dividends to government in the last six years.

While making submissions to the Parliamentary Standing Committee on Public Accounts in Nadi today, Khan says, by comparison, Fiji Airports has only paid government $14.91 million in its entire history prior to that.

He says Fiji Airports is the highest dividend paying state-owned enterprise in Fiji.

Khan adds Fiji Airports' total assets stood at $548 million in 2018 and this is an increase of $350.6 million due to the recent infrastructure upgrade.