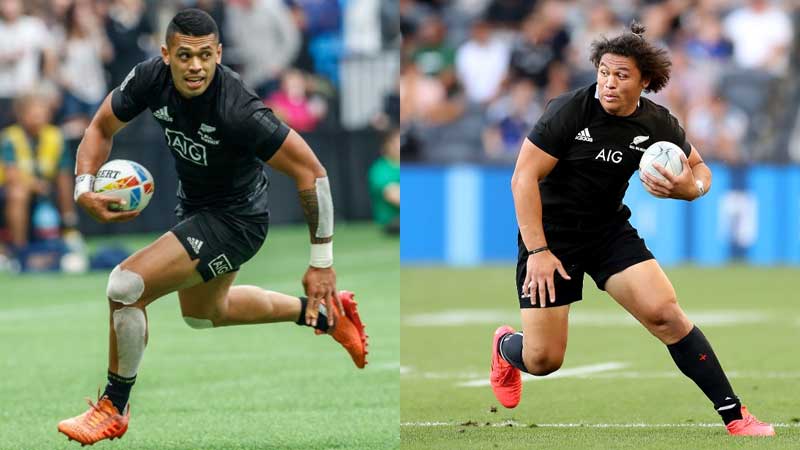 All Blacks winger Caleb Clarke has confirmed his Tokyo Olympics involvement, with he and Chiefs winger Etene Nanai-Seturo opting to represent New Zealand in sevens.

Both players intended to represent New Zealand at the Tokyo Olympics last year, before the Games were postponed, due to COVID-19, and they returned to Super Rugby Aotearoa.

Clarke's form for the Blues earned him an All Blacks debut in 2020, while Nanai-Seturo was part of the Chiefs side that finished runners-up to the Crusaders this year.

Their decision to bid for Olympic glory means neither will play in the inaugural Super Rugby Trans-Tasman, beginning Friday.

Clarke will also be unavailable for the All Blacks' July test series window.

The Fijian Government has distributed a total of 34,700 food ration, grocery and essential item packs. In a statement, the Government says it c... 12 minutes ago
LATEST NEWS

If you are residing in lockdown areas and squatter settlements in the Central Division and in Nadi, then you can expect to receive dalo suckers ... 7 minutes ago