5 curfew breaches in the last 48 hours

5 curfew breaches in the last 48 hours 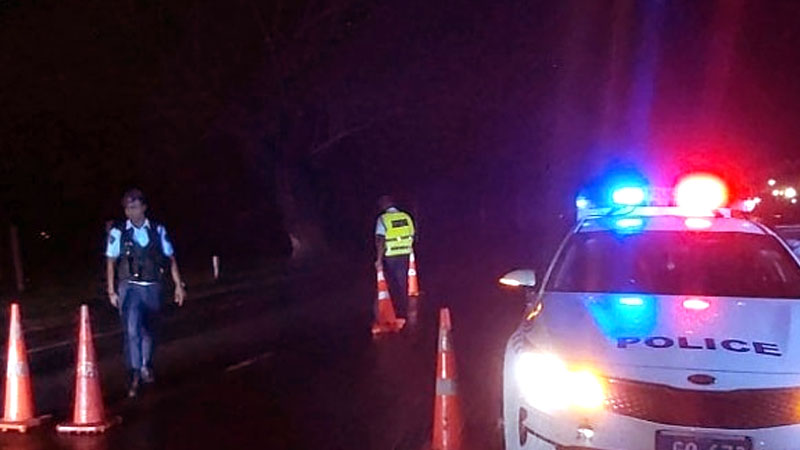 Five reports for breach of curfew was recorded in the last 48-hours.

Three arrests were made in the Northern Division.

Two farmers were found drunk in the Nabouwalu area of operation while a 32 year old man was arrested after returning from a grog session between in Labasa.