Zendaya is the first to wear fashion’s hottest brand revival

Zendaya is the first to wear fashion’s hottest brand revival 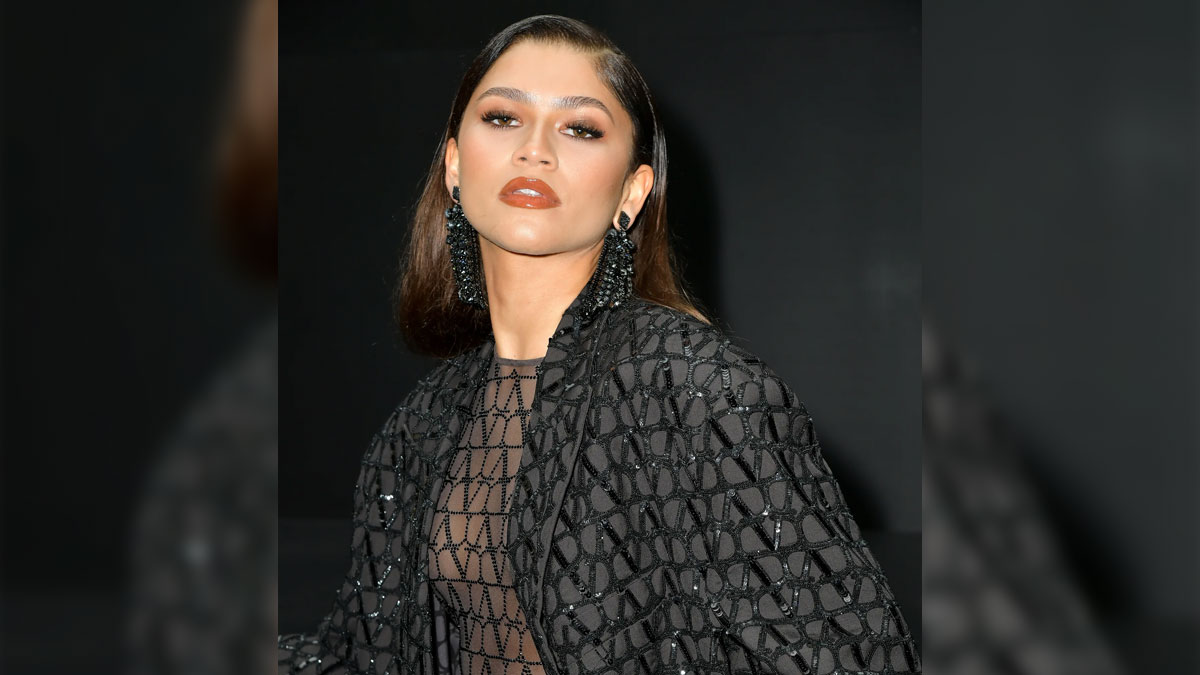 Zendaya is currently playing a game of fastest finger first when it comes to fashion.

Snapping up the hottest spring/summer 2023 looks is what she and stylist Law Roach do for fun, and naturally they’re on a winning streak.

When Zendaya wants a look, she gets the look.

For a mini-Instagram editorial – another pastime of the pair – Roach pulled some splashy patent coords from Maximilian Davis’s first Ferragamo line.

Inspired by Rachel Harrison’s Sunset Series, the degradé effect – also painted across the house’s modern dress silhouettes – bleeds rich oxbloods into apricots and tangerines into soft sunny yellows, as part of the London designer’s “reenergizing” of the house codes rooted, in part, in Davis’s own Trinidadian heritage.

Zendaya, one of Hollywood’s most in-demand twenty-somethings, is the perfect ambassador for Davis’s revival of a once-beloved Tinseltown favorite that has lost touch with the zeitgeist in recent years.

Salvatore Ferragamo was Marilyn Monroe’s shoemaker in the ’50s, and now, some 70 years on, Davis is outfitting film’s new guard in talking-point fashion on his behalf.

Let this be the start of a fresh, relevant and fabulous partnership.